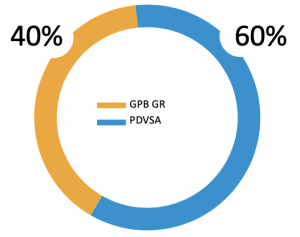 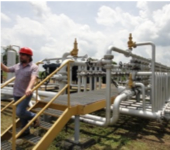 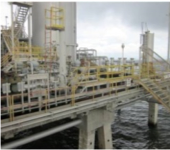 In November 2013, an oil prepayment facility of up to $1 billion to finance the investment program and operational activities.

In June 2017, Area 8 (part of Bloque VII Ceuta) assets and production rights were officially transferred to the JV as of January 1, 2017. This move allowed Petrozamora to maintain high levels of oil production and compensate for the diminishing output from other oilfields. As of December 31, 2016, remaining proven reserves of Area 8 only were estimated at 583 MMbbl of crude.

New assets represent a new growth prospective for Petrozamora in applying and expanding best practices in production and development of mature oil fields as well as capitalizing on synergy effects with neighboring onshore fields of the joint venture.

How do you run an oil company from home?