GPB Global Resources is an international group of companies, engaged in petroleum exploration and production in various parts of the globe including Africa and South America.

Companies of the Group specialize in the following activities: 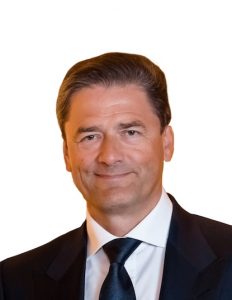 Boris Ivanov is the Founder of GPB Global Resources B.V.

After the emergence of independent Russia Boris left public service and started a career in international business, which spanned banking, aircraft sales, oil&gas and mineral extraction industries. Prior to his engagement with GPB Global Resources Boris worked for several prominent banks in Russia, as well as the national gas&oil champion – Gazprom Group.

He lives in Monaco together with his family. 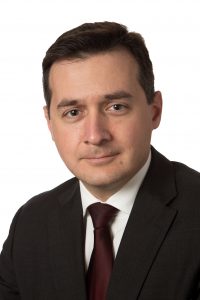 Vladimir Shvarts has been a part of GPB Global Resources Group for over 10 years serving first as an executive in several subsidiaries in African and Middle Eastern countries and then as a Managing Director of the company.

He graduated from Saint-Petersburg State University with an MA degree in African Studies and has vast experience of operations in locations with high political risks. Through his career, he also gained knowledge and expertise that allowed him to successfully establish the company’s presence and carry out exploration programs in several countries.

An honors graduate of the Moscow State University (M.A. History and International relations) and a graduate of an International MBA program at the Moore School of Business, University of South Carolina, Sergey Tagashov has dedicated 10 years of his career to GPB Global Resources.

His previous experience includes almost 10 years of public service as a diplomat at the Russian Ministry of foreign affairs, the Russian embassy in Washington DC, and several years at the Moscow headquarters of Gazprom. At GPB Global Resources, he was head of Corporate Communications before becoming Managing Director at the Amsterdam office.

Today, it is an established player in the oil industry, acting as an operator and a technical expert and consultant in global oil & gas, energy industries.

We are focused on building a balanced portfolio of assets with the strategic aim to create a high-value multi-faceted business.

Can BP succeed at moving beyond petroleum?