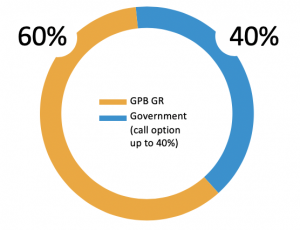 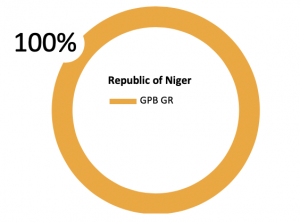 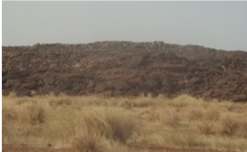 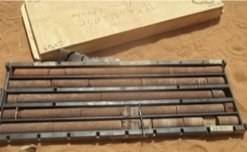 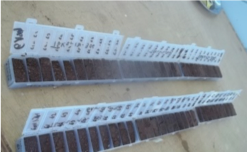 In February 2011, the Nigerien Ministry of Minerals and Energy and GPB GR signed the Mining Convention for exploring uranium in the Toulouk-2 and Toulouk-4 license areas. The first stage of exploration works, completed in 2014 with 328 holes drilled and ore samples examined, aimed to estimate the structure and potential volume of reserves (uranium and concomitant minerals: copper, silver, phosphorus and rare-earth elements).
In September 2015, Wardell Armstrong International (WAI), a well-known international independent appraisal company in minerals and mining, completed its audit report on the project under international (JORC) standards, stating that inferred resources of uranium are estimated at 16.8 million lbs (or 20 million lbs of U3O8 equivalent). According to WAI, the Toulouk 2 & 4 licences have potentially significant uranium and possible copper mineralization. In February 2016, WAI issued a Scoping Study, including pre-feasibility analysis of the asset’s development.
In 2016, additional exploration was performed to improve surface mineralization assessment. Furthermore, the in-situ leaching and heap leaching production methods were tested.
In September 2017, the Group renewed Toulouk-2 and Toulouk-4 exploration licenses for a 3-year period.

How do you run an oil company from home?